The Nikos Gatsos Archive At the Harvard Library

The acquisition is a key addition to Harvard Library’s collections in Greek literature and civilization and will be made available to students and scholars around the world.

Nikos Gatsos (1911-1992) had a profound influence on the post-war generation of Greek poets. Writing of both loss and hope, Gatsos’s unique blend of surrealism, symbolism and folk song created intense admiration and assured his place alongside his friends, Nobel laureates Odysseas Elytis and George Seferis, as one of the great twentieth-century Greek poets.

Panagiotis Roilos, George Seferis Professor of Modern Greek Studies and Professor of Comparative Literature at Harvard, strongly encouraged the Library to acquire the archive. “Nikos Gatsos was one of the most prominent figures of the European avant-garde.

His long poem Amorgos, which was published in 1943, during the occupation of Greece by the Germans and their allies, was almost instantly hailed by both critics and poets as an emblematic work of Greek surrealism.” Roilos continued, “The Gatsos archive will be a major addition to Harvard's archives on European modernism and of course to its unique collection on Greek literature and culture. I cannot stress enough the potential educational and research value of the archive for several scholarly areas, including Greek and broader European cultural history, comparative literature, Greek world literature and translation studies."

Learn more about the Archive

Listen to the Performance

Nikos Gatsos: Music for a Better Day with Maria Anastasi-Paschalidis, voice, and Aphrodite Mitsopoulou, piano, in honor of Agathi Dimitrouka. May 13, 2019. 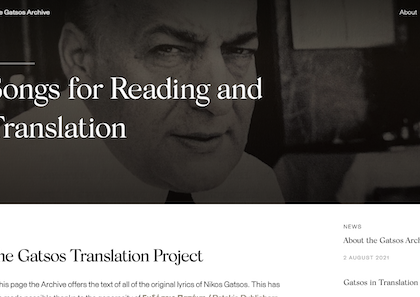 Guide to Reading Lyrics and Translations

Please play the video embedded below to learn how to locate the lyrics to a specific song, how to navigate… 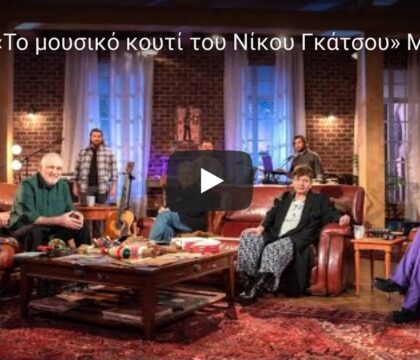 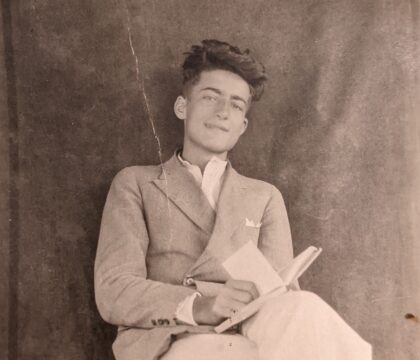 The Songs of Gatsos in the Classroom

A quick guide to accessing the songs and using them in your teaching. 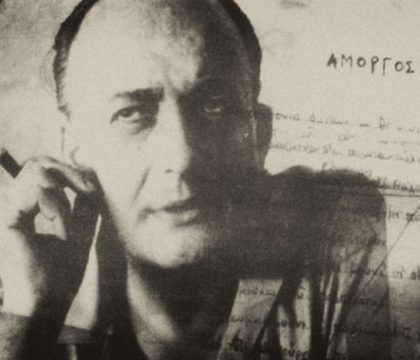 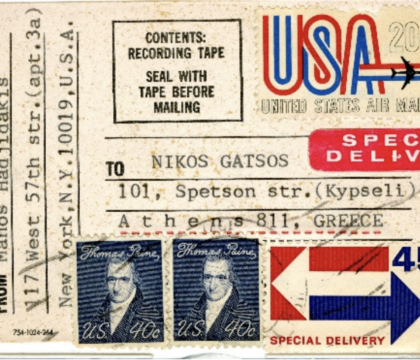 All lovers of the lyrics of Nikos Gatsos are invited to translate one or more of the following four songs:… 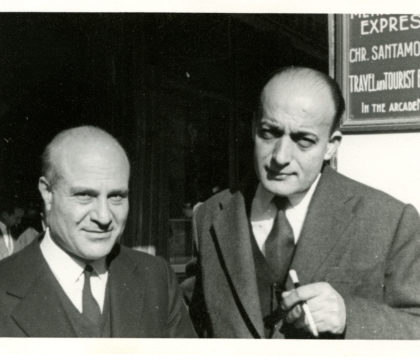 About the Gatsos Archive at Harvard

This announcement page is an in-progress collection of links to pages containing information about the Nikos Gatsos Archive. Please check… 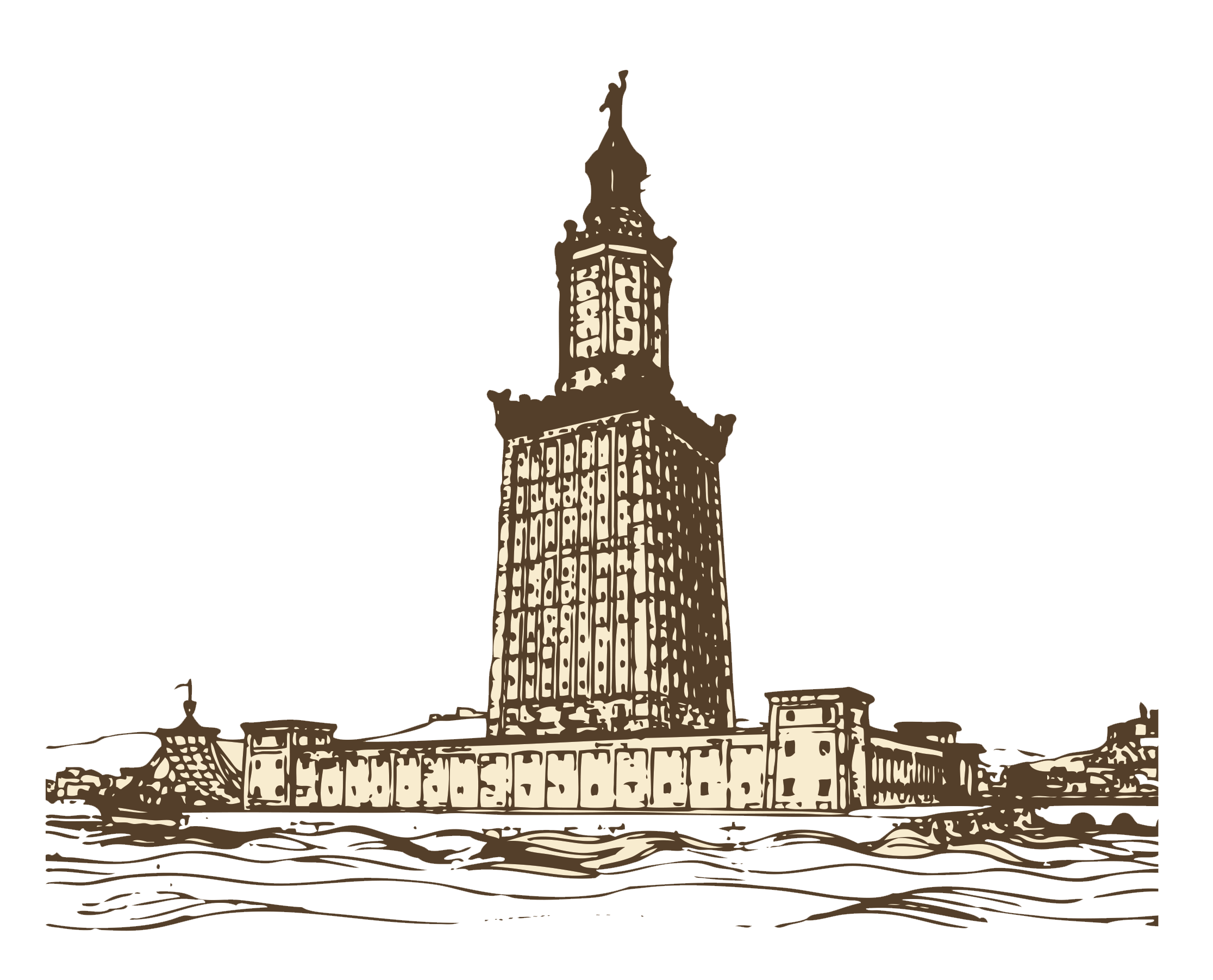 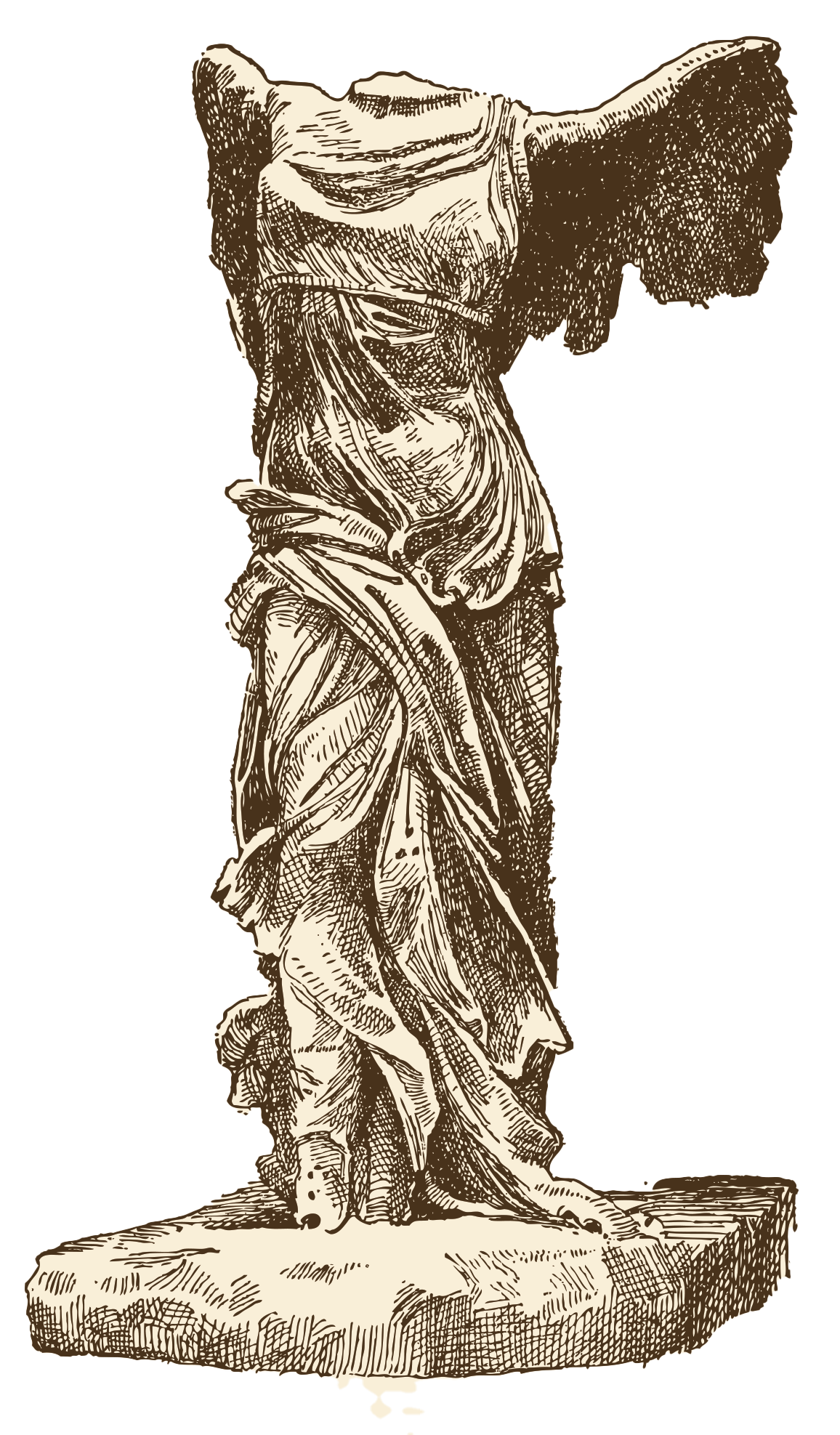 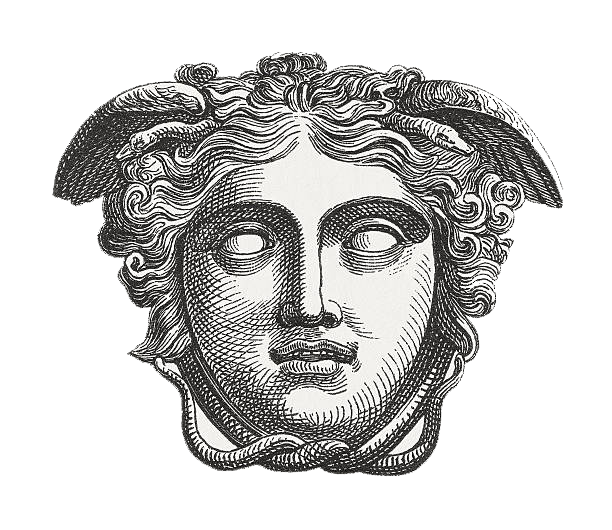 Get updates about the Archive

Stay in touch about new songs and translations published
with the archive and submit your own.